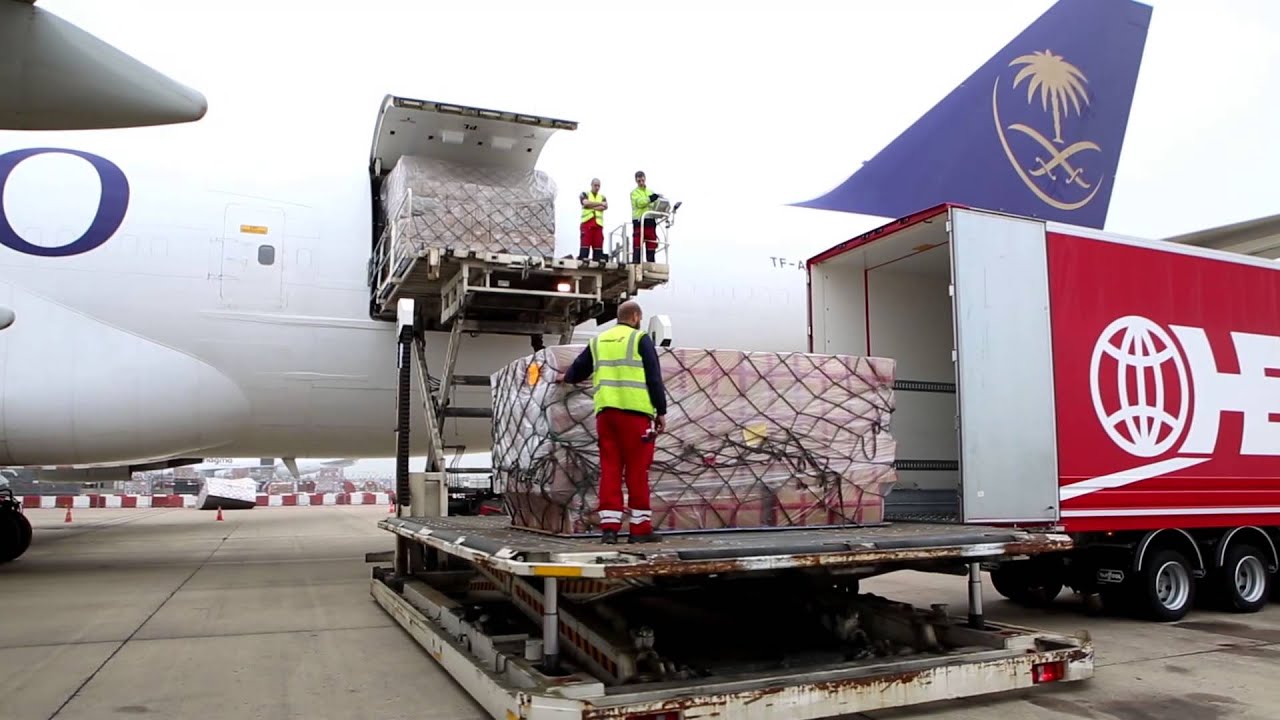 But this is driving up rates on a mode that had been enjoying some (price) stability in recent weeks, forwarder says

With sea freight rates reaching some of the highest levels ever seen, along with equipment shortages, late vessels and still no guarantee of uplift, some shippers are starting to switch to air, driving up rates on a mode that had been enjoying some stability, according to UK-based forwarder, Metro Shipping.

“The current lack of container line consistency and reliability, is unparalleled, with some lines seemingly moving to a transactional model, leaving analysts to point out the folly of a business model built on the backs of other market participants and ultimately the shipper,” it said.

“Given the continuing unpredictability of the container shipping lines, it is increasingly difficult for many forwarders to provide adequate service levels to customers, as the carriers actively manage capacity and yields by exploiting the ad hoc market.

The company highlighted comments made in the trade press by one of its forwarder counterparts: “Carriers are failing, neglecting customers, providing a sub-acceptable service and yet increasing rates daily. At least the air freight sector is not being this abusive and customers tired of rising ocean freight rates and falling service levels are electing to switch to air freight, even at $7 a kilo, for a level of security and certainty, that is simply not available on the ocean.”

Air capacity from Asia to Europe is still constrained and the increase in demand has already led some airlines to reject bookings or demand a higher rate to uplift cargo.

Scheduled freighter operators are full and many have a backlog of cargo and sea-air demand is also rising, but several airlines have “withdrawn their preferential rates without much advance notice”, though expect this to be a temporary problem that will be resolved by the second half of December.”

Metro observed that the rising air rates appear to be attracting more capacity to the markets, with KLM, Qatar and Lufthansa increasing the number and frequency of flights, although many are already booked.

“In the strangest of markets, it is no longer just about rates, it is about making sure  customers get their goods and keep their supply chains running.

“On some routes, rates don’t even matter at the moment, the priority is to try and get the cargo on a ship, even if that means premiums, for the most critical consignments.”

Continuing in its market analysis, Metro Shipping noted: “Signalling a move to air freight, our partners confirm the market is getting busier and that the airlines are starting to raise rates once again, after two weeks of stability.

“Falling service levels and rocketing sea and rail freight rates are encouraging many shippers to switch to air, including large volumes.”

It concluded: “Recent developments have seen shipping lines cancelling confirmed bookings from the middle of this month, signalling a $1,000 per TEU increase from December, while saying that no bookings can be confirmed.

“Capacity will continue to be tight throughout December and even up to Chinese New Year. If volumes rise further, as a result of the critical ocean situation, it could become a very heavy and sustained peak.”